A few weeks ago I shared my big art goal for 2017 – to get people into my sketchbook – and four elements of my plan:

And then, last week I gave you a quick update indicating that I have been sketching in a small book and some of the benefits of doing that. Today I want to give you a fuller explanation of what has been happening and my current strategy.

Firstly, my accountability partner is Chris Haldane and our plan is to meet every two-three weeks to review our process, share insights and struggles and set goals for the next meeting. We also send each other text messages during the week to report on our progress and wins. It is incredibly inspiring to be doing this with Chris – I was so pumped after our last meeting.

We are taking it slowly, looking at one aspect each per session with our big goal to feel comfortable with our people sketches (either individually or as part of a larger scene) in our normal sketchbooks by the end of April. Although I know I could easily start putting these people sketches in my daily book right now, I have deliberately decided not to at the moment as a way of focusing fully on the learning aspect.

We are both seasoned sketchers but are dissatisfied with our people sketches in relation to our other work, so our self-assessment of ‘being happy’ is at a high level. This level of expectation can be crippling if you are a beginner or have a tendency to be too hard on yourself, but for us, the goal of achieving a high standard is motivating us to work hard! In the first fortnight of this project, I discovered that there are four aspects that I am working on, and which I believe essential to sketching (moving) people on location and also drawing directly in ink which presents a few more challenges than working in pencil. These are:

These four aspects need to be developed at the same time, but at the moment I am focusing a little more on the first point.

There have been a lot of ideas floating around my head in the last few weeks, so here is a random list of the most important ones: 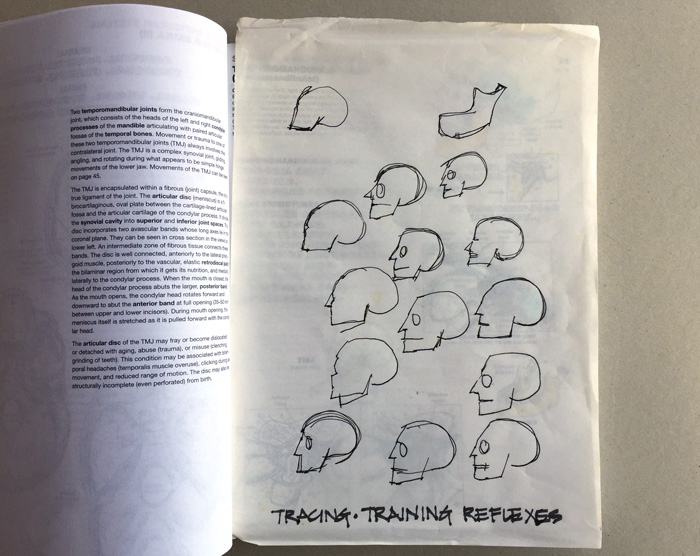 I could go on and on, but I think that is enough for this week! A little note about the sketches. These are a selection of sketches that I have done in my little book over the last 3 weeks. They are roughly in order and we all done super quickly – somewhere between 30 secs and 3 mins. Finally, I know that a few people asked for a list of recommended books. To be honest, I haven’t found one book (so far) that addresses all the things I need. Instead, I tend to look up a number of books and absorb a few different approaches, and then try to work it out for myself. Like the ‘ear’ lightbulb moment, it only became real because I was doing the work and ‘discovered it for myself’.

The moment when something clicks is what I am always searching for. It is easy for more seasoned sketchers to say: “Oh, yes, I have known that for years” but it is the personal moment of discovery that is the important thing – that only comes by doing!

As always, I am very interested in hearing your thoughts, challenges and/or tips – especially if you are someone that sketches a lot of people.